Sometimes, and while our spirit animal might be more like Jim Carrey in Dumb and Dumber, it takes a William Shakespeare to capture what we should have known all along.

To that end, journalist Fred Bauer begins his post-mortem on last week’s midterm results with the perfect quote from ‘All’s Well That Ends Well’

“Oft expectation fails and most oft there where most it promises.”

What a way of saying sh*t doesn’t work out how we thought it would.

If it’s true in finance, football, and romance, it’s certainly true in politics.

When we’re focused on the launch ramp, dreaming of sky, and thinking we’re Evel Knievel, one of life’s favorite tricks is handing us a two hundred pound anvil.

And sometimes, as Jim Carrey’s clueless Lloyd Christmas fondly reminds us, a two hundred pound anvil doesn’t even do the trick.

It’s in our wiring to hope against hope, to pack that picnic basket even if there’s a tornado outside. But whether we realize it or not, it’s that same wiring that enlists us in the oldest, ongoing beta test of all time. 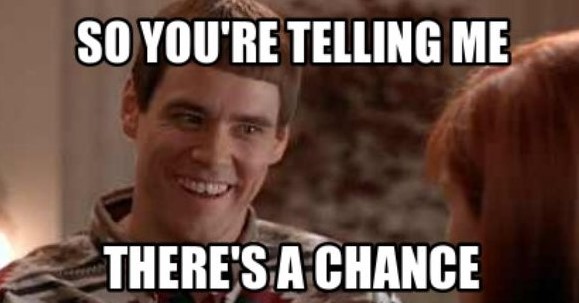 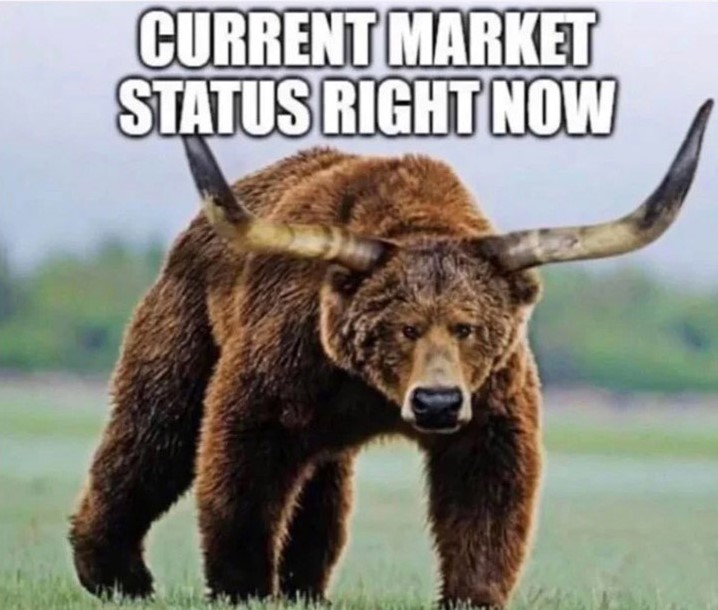 Bright Spots in the Stormcloud?

Yeah, we think so.

For one thing, you’ve probably seen that lower inflation reports prompted a surprise market rally. While Cullen Roche over at Pragmatic Capitalism thinks that might be happening for the wrong reasons (lowered demand, and the fact that we might be shifting from an interest rate risk environment to one with credit risk…) it ain’t nothing. 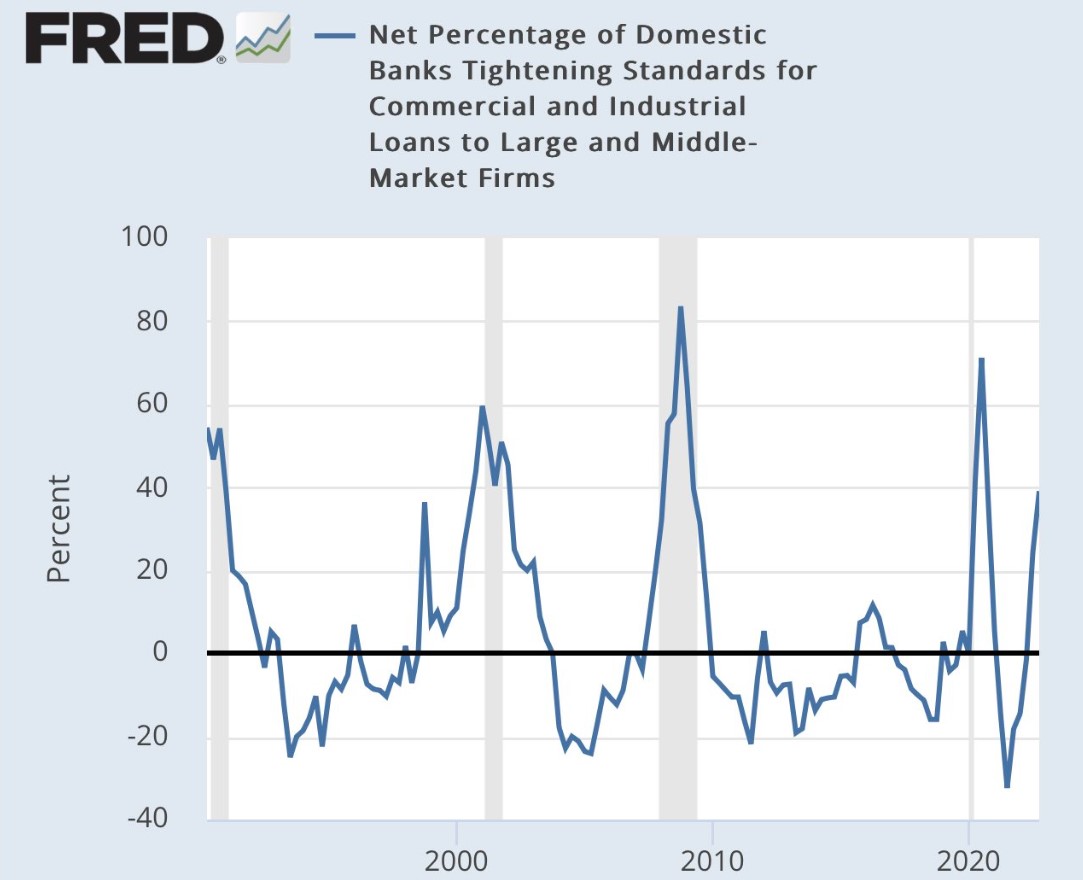 Especially after months of storm clouds.

For another thing, traditional banks keep tightening their standards for commercial and industrial lending. This squeeze means more and more opportunities for alternative lenders like us, and for some of those who might not otherwise get their foot in the door.

At Dare Capital, disappointments don’t cloud our judgment. Between ups and downs, relationships worth keeping, and a story that keeps on unfolding, hope never goes out the window.

Rather, we tie it to the masthead.

If you’re looking for a working capital loan to launch your company, give us a call. Rain or shine, we’d love to talk…and tell you a little more about the Dare client experience.