And yes, I’ve got the popcorn ready.

Regardless of political sides…and ignoring the fact that I’ll probably land in hot water with someone for saying this, there’s a universal lesson or two in a few journalists and a headline-hungry CEO airing a massive social media company’s dirty laundry. Having already spun some thoughts on hearing what we want to hear and getting so caught up with the MacGuffin that we fail to see what’s in front of us, I’ll string my deductions a little further.

Read on if you dare…and welcome back to the best party ever. 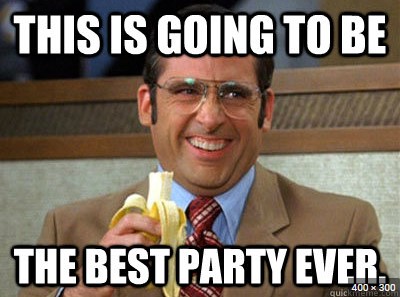 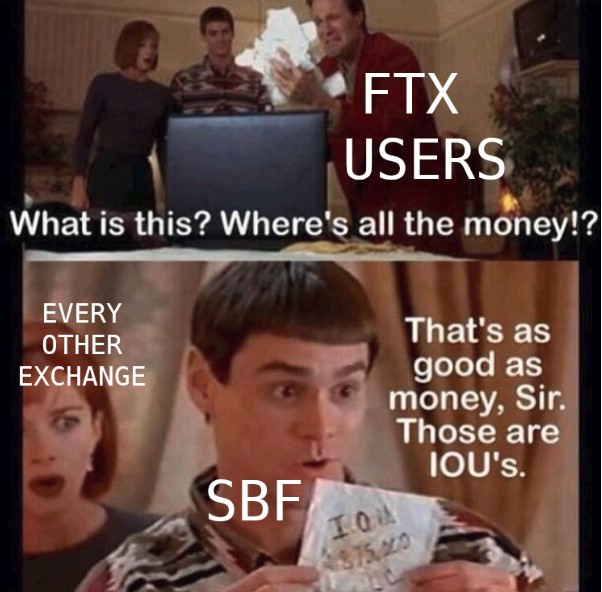 Regardless of what jersey we wear, normalized, recurring censorship is bad news. As outsider George Orwell once wrote, true freedom means ‘freedom for the other fellow’…and he might have added, ‘freedom for those guys who should really shut the hell up.’

I grant that it’s a tricky balance, even more so in the fake news and content moderation era. But the fact that we’ve gone and fallen off the tightrope again shows that it’s no unnatural inclination.

All the same, we’re completely lost.

​​​As the stoics and mystics point out, there’s untapped veins of strength, potential, and self-awareness buried inside us.

But on the surface, our default programming is a liability.

As the chillingly casual emails between Twitter folks and federal officials remind us, we’d rather squish a spider without having to check that it’s really dead. Or better yet…we’d rather someone else step on it. It’s not unlike us to deny what’s hidden but highly plausible, or to avert our gaze from the slithering realities we’d rather not stomach. And in a shrill, tribalized, landscape, it’s all the easier to keep those rose-tinted glasses on.

But as HBO’s Valery Legasov, the character based on the real scientist who directed the efforts of the Chernobyl cleanup reminds us, the truth does not care.

“To be a scientist is to be naive. We are so focused on our search for truth, we fail to consider how few actually want us to find it. But it is always there, whether we see it or not, whether we choose to or not. The truth doesn’t care about our needs or wants. It doesn’t care about our governments, our ideologies…it will lie in wait for all time.”
– Valery Legasov, Chernobyl

True enough—and biting enough if we still believe massive social media companies never coordinate with the government to censor people…or that for all their jittery, college sophomore-isms, the Sam Bankman-Fried types really spin gold from silk.

Where there’s ugly truths we’d rather not see, there’s a better way to live with them. After a long time in the lending and financial biz, I’m convinced that it looks like stepping off the porch and taking a step that the hero’s journey calls ‘answering the call.’

From there, and to put it mildly, the party gets interesting. 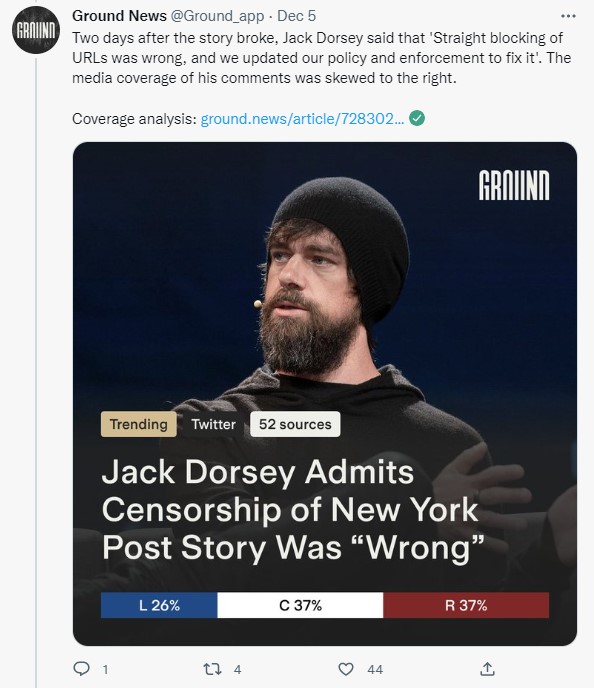 We All Live It

​​​​Like it or not, our disappointments shape us. Setbacks put us on the path to becoming sharper versions of ourselves. The only question is—will we let them do that?

Will we let hard lessons drag us to a place of radical transparency and honest self-assessment?

At Dare Capital, where entrepreneurs get the working capital they need to start their journey, that’s the general idea. Along the way, we look at the data and tell them everything we see.

If that sounds good, give us a call, and let’s talk about the Dare client experience.

Until next time, have fun tweeting.